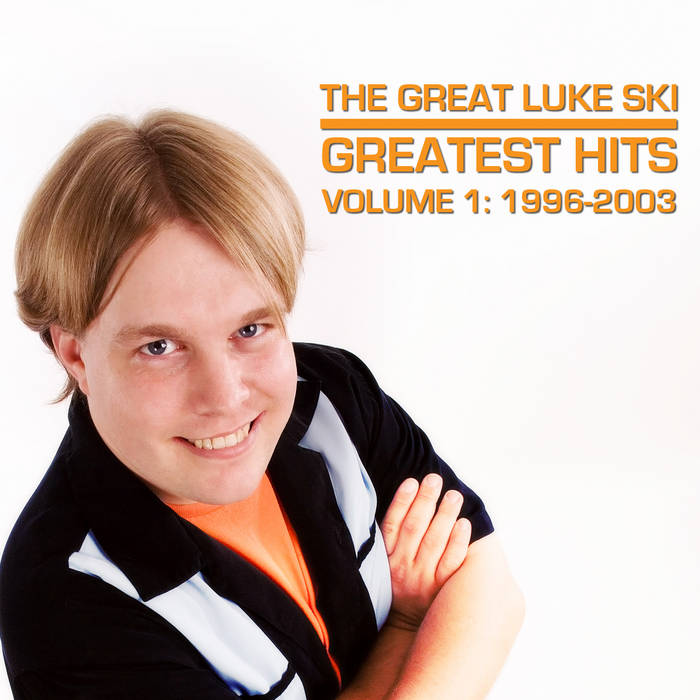 A parody of the "You Might Be A Redneck If..." stand-up routines by Jeff Foxworthy, about Trekkies and fandom in general.