The Ballad of Optimus Prime

from Worst Album Ever by the great Luke Ski 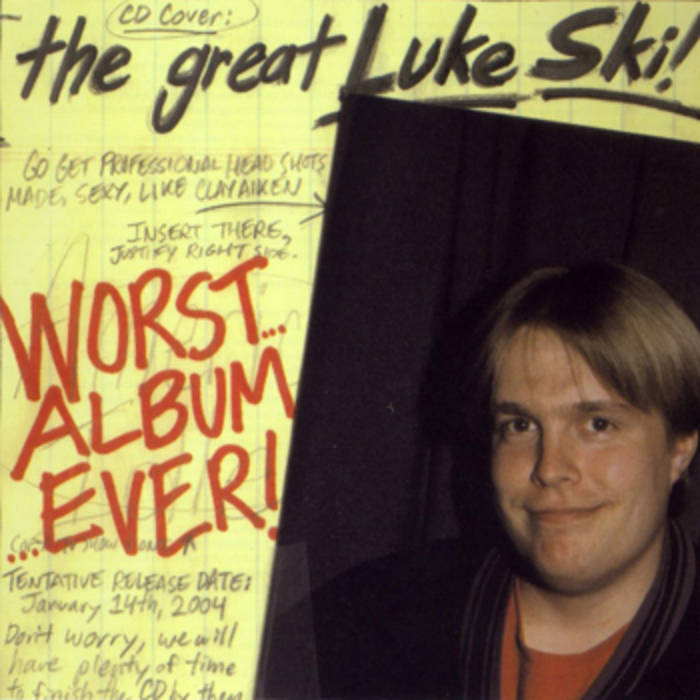 An original sad Irish drinking ballad filk in ¾ tempo,
About Optimus Prime, the leader of the Autobots, from "The Transformers".

(verse 1a)
To this planet called earth came a pacifist being
And his clan, who taught us things aren't always as seemed.
There was no one as wise and courageous and swell,
As the space hero whose tale I'm about to tell.

(verse 1b)
Took his troops into battle to fight all their foes.
Leading good against evil, and everyone knows
When his back's 'gainst the wall and he'd run out of luck,
He'd flip his body parts 'round and change into a truck.

(chorus A)
Now I'll sing you the ballad of Optimus Prime.
He was the greatest Transformer there were of all time.
He was a big rig, a robot, and a really nice guy.
He was proof that a hero's more than meets the eye.

(verse 2a)
Born Orion Pax back on ol' CyberTron,
Well not born, more like built by some darn Quintesson.
After a needed upgrade from Alpha Trion,
The Leadership Matrix to him was passed on.

(verse 2b)
It was each Autobot versus Decepticon,
And their leader, that vicious gun called MegaTron.
In a space dogfight race to find more Energon,
It was our ancient planet that they crashed upon.

(verse 3a)
They were brought back online in 1984,
Reconfigured to blend in with Chevys and Fords.
Fighting evil on Earth, to this credo they stick, it's
Freedom for all beings, and avoid parking tickets.

(verse 3b)
Prime fought Megatron many times, and it rocked.
As a pistol, he was always going off half-cocked.
And when Prime's fisticuffs had been takin' it's tollin'
He'd shove his long barrel up Prime's Semi colon.

(spoken)
Luke: Now that's what I call taking it up the tailpipe!
Earl: Ooohh! Luke, that pun was so bad it makes me want to throw myself into the, the Grand Canyon!
Luke: So that would make you a Cliff-Jumper?
Earl: Aw, Jeez! One more like that, and I will blast you from here to the Loch Ness.
Luke: Well, that's a Grim-Lock!… Oh, come on Earl, you're a filk star, you can handle it!
Earl: Luke, it's enough to make any Star-Scream!
Luke: (As StarScream:) PATHETIC FOOLS!!! THERE IS NO ESCAPE!!!

(verse 4a)
Then in 2005, they fought their final bout.
With his last ounce of strength, he knocked MegaTron out.
On his death bed poor Optimus Prime there was laid,
Just so Hasbro could sell the new toys they had made.

(verse 4b)
Then the optics went dim on that great space invader.
Spike cursed to the skies, but it was edited later.
The new prophesized leader, Hot Rod, he was chosen.
We wanted John Wayne, and they gave us Judd Nelson!

(chorus B) (with "The Nick Atoms" singing along:)
Now I'll sing you the ballad of Optimus Prime.
He was the greatest Transformer there were of all time.
He was a big rig, a robot, and a really nice guy.
He was proof that a hero's more than meets the eye.

(bridge) ("The Nick Atoms" sing "Ooooh..."s in background)
Hot Rod versus Galvatron ain't quite the same.
Even those who loved them thought it was comparatively lame.
So we mourned for the deaths of our brave fighting robots.
The alternative? Go home and play with some… GO-BOTS?!?!?!

(spoken in unison, yelling in agony)
Luke: NOOO!!! NOT LEADER-ONE! TURBO! CY-KILL! THAT SCOOTER THING! OH MY GOD! UNICRON KILL ME NOW!!!…
Earl: OOOOH, NOOOO!!! NOOO NOOO! OH MY- …TONKA COULDN'T SELL ANYTHING BUT A DUMP TRUCK 'CAUSE THEY HAD TO MAKE THESE KNOCK-OFFS! OH MY GOD! …GOBOTRON MY ASS!!!

(back to normal guitar style & tempo, on 'resurrected')

(verse 5a)
Resurrected by forces they don't understand.
A powerful hate plague they call 'fan-demand'
From his grave-ship soon Optimus Prime then arose
To save us from lame toys with lamer kid's shows.

(verse 5b)
Those Headmaster / Beast Machines might confuse me,
But with Prime back in charge, it's all good you'll agree.
Now immortal, his red and bold chassy is seen
On DVD, Ebay, and Toyfare magazine!

(chorus C) (with "The Nick Atoms" singing along:)
Now I'll sing you the ballad of Optimus Prime.
He was the greatest Transformer there were of all time.
He was a big rig, a robot, and a really nice guy.
He was proof that a hero is…

(spoken)
Luke: Autobots! Transform and roll out! (Transform Sound Effect with his voice)