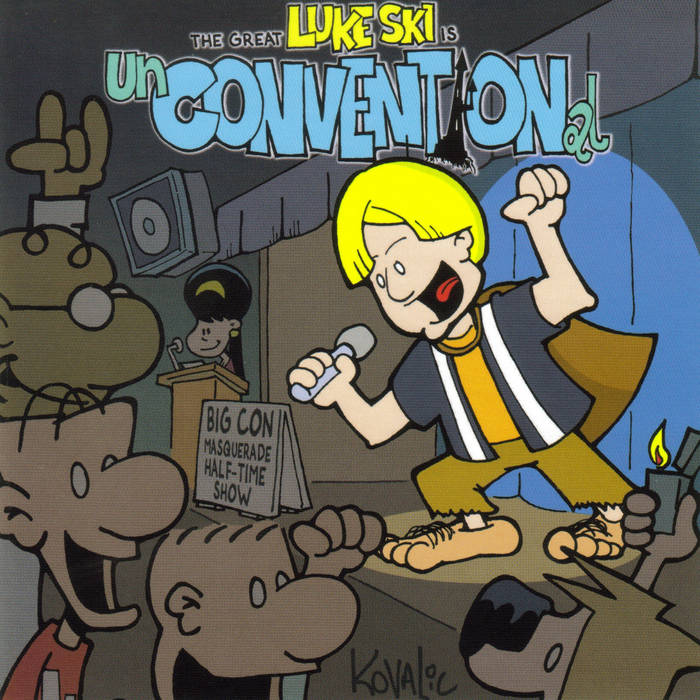 A parody of “A Boy Named Sue” by Johnny Cash, about the TV series “Firefly”.

Take my love, take my land, take me where I cannot stand.
I don't care, I'm still free, you can't take the sky from me.

Well my name is Wash, and as you can see,
I fly this ship called ‘Serenity’.
With my Hawaiian shirts and dino toys, I can’t complain.
Now Captain Mal Reynolds is an honorable kid,
But the strangest thing ‘tightpants’ ever did,
Was hire some muscle with weapons, a man named “Jayne”.

Picked him up on a mission with my wife Zoe,
His second in command. Why? I’ll never know, he
Bribed him with a higher cut, and his own room to retain.
Now with all of us, he is sailing,
And at dinner he’ll embarrass our mechanic-girl Kaylee.
I tell ya, life ain’t easy with a man named “Jayne”.

Now Kaylee, she likes Simon the doctor.
On the run with his sister, he acts prim and proper,
Much like Anara, the companion of the sky.
And while Shepherd Book preaches the ten commands,
I drank a can of Blue Sun, spilled some on my hands,
Which made River freak out, and none of us rightly know why.

Now we’ve tangled with Badger, Niska, and Reavers,
And all kinds of low-down dirty deceivers,
Like Earley and Saffron, sent straight from ‘the special Hell’.
But that day we heard a rumble that bumped.
I looked out the window, and knew we were humped.
‘Twas an Alliance skyscraper spaceship citadel.

Somehow they disabled our home-sweet-barge.
They took us all nine to the men in charge.
Mal quietly planned our escape; he’s a clever guy.
But then this one suit insulted Jayne’s hat.
‘Twas a gift from his Mom. Well, he shouldn’t ‘a done that,
Cause he said: “MY NAME IS JAYNE!… YOU DAMN MOONBRAIN!… NOW YOU GONNA DIE!”

(4 measures with dialogue lines) Yeah, that’s what he told him!

Well Jayne hit him hard right between the eyes.
‘Twas some thrilling heroics, but to his surprise,
The thugs pinned him down in a manner unorthodox.
They said “We’re not Alliance, we’re something much worse.
The most feared and hated power in the whole ‘verse.
We’re the execs from the television network named ‘FOX’.”

“We need your timeslot for a show with Bill Bellamy and the chick from “Saved By The Bell”,
‘Cause fast cars and T-and-A means ratings won’t be small.”
Mal said, “We got fast ships, and four hot babes!
We’re big damn heroes, with a killer fan-base,
And if it weren’t for us and “the Simpsons”,
they wouldn’t even watch you at all!”
(1½ measures with dialogue lines)

Then they said, “Your program’s cancelled, so now you must go,
So I can think up a cheap new reality show,
Full of dumb guys and hot sluts, who for money will mate.”
So we sent out our plight in a call of distress,
And were joined by the earth-ship ‘Planet Express’,
And Fry told us their show suffered the exact same fate.

So Mal and Leela planned a double-attack.
We surprised the execs, sent their goons running back.
Soon the Browncoats and Bender came bustin’ through the glass.
We said, “This is for “Firefly” and “Futurama”!!”
And we bitch-slapped him fast, ‘til he cried for his mama,
And we told him, “Bite my SHINY metal ass!”

(2½ measures with dialogue lines)
Yeah! You’re goram right that’s what we did!

We left them in the dust when we pulled our reversal,
Now we got a movie over at Universal,
And tons of loot from the sales of the DVD box.
The lesson to be learned from all these plans,
Is never underestimate the power of fans,
And if I ever get another Sci-fi TV show,
I think I’m gonna show it on…
(spoken/shouting:)

…UPN or WB! Anywhere but ‘FOX’! I still hate that network! They cancelled “Wonderfalls” too! Those ruttin’ bastards! And “Tru Calling”! And “the Tick”! And “The Lone Gunmen”! And “Dark Angel”! And “John Doe”! Hell, even “Greg The Bunny”! And for the record, I liked “Herman’s Head” too! (faded out)

from unCONVENTIONal, released August 18, 2005
Lyrics & vocals by the great Luke Ski
Music by the Nick Atoms